Our Women’s Rights Project has been operating since 1995

Women who are subject to domestic abuse can contact the Law Centre for advice and representation on applying for interdicts at court and protections under matrimonial homes legislation. Women are often protected under bail conditions set in criminal cases but the Law Centre can also act where there is a dispute regarding children, for example in child welfare hearings at the Sheriff Court.

Our work involves not only domestic abuse which has resulted in violence, but also forms of abuse which are more subtle, such as coercive control. We can advise on situations where psychological and controlling behaviour results in harm and distress.

We also act in cases where women have employment problems.  This includes sex discrimination cases, but we can also act where women are facing  dismissal or redundancy.  Other problems might include unpaid wages or excessive working hours, and we can advise on these too.

The Women’s Rights Project also provides advice and representation on discriminated in other fields such as transport, services or education.  Discrimination might be on the grounds of sex, but protections also exist in regard to sexual orientation, gender re-assignment and more specific characteristics such as pregnancy and marriage or civil partnership.  This extends not only to direct and indirect discrimination but also harassment and victimisation.

We can also advise women with benefit and debt issues and advise single parents on the additional challenges they face. 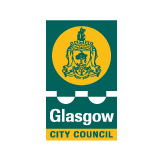 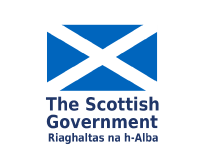 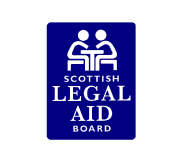 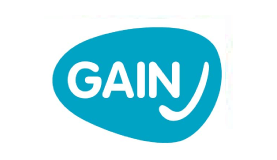 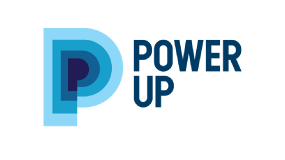